We all enjoy a beautiful scene and often get motivated to work there or within its environs. Airports have taken different designs as architects and constructors try to break the traditional monotony of buildings.

Since it opened in 1931, it is still one of the places Europe has pride in when it comes to aviation. The ceiling takes all the glory with the unique architecture of bamboo sticks. This gives a calming ambiance and fresh air circulation.

With at least 4 terminals, one can easily conclude congestion is almost non-existent.

Fun fact: It was named after the former Spanish prime minister known as Adolfo Suarez. Since it was first built, it has made significant growth and the citizens enjoy a lot of benefits from the same. 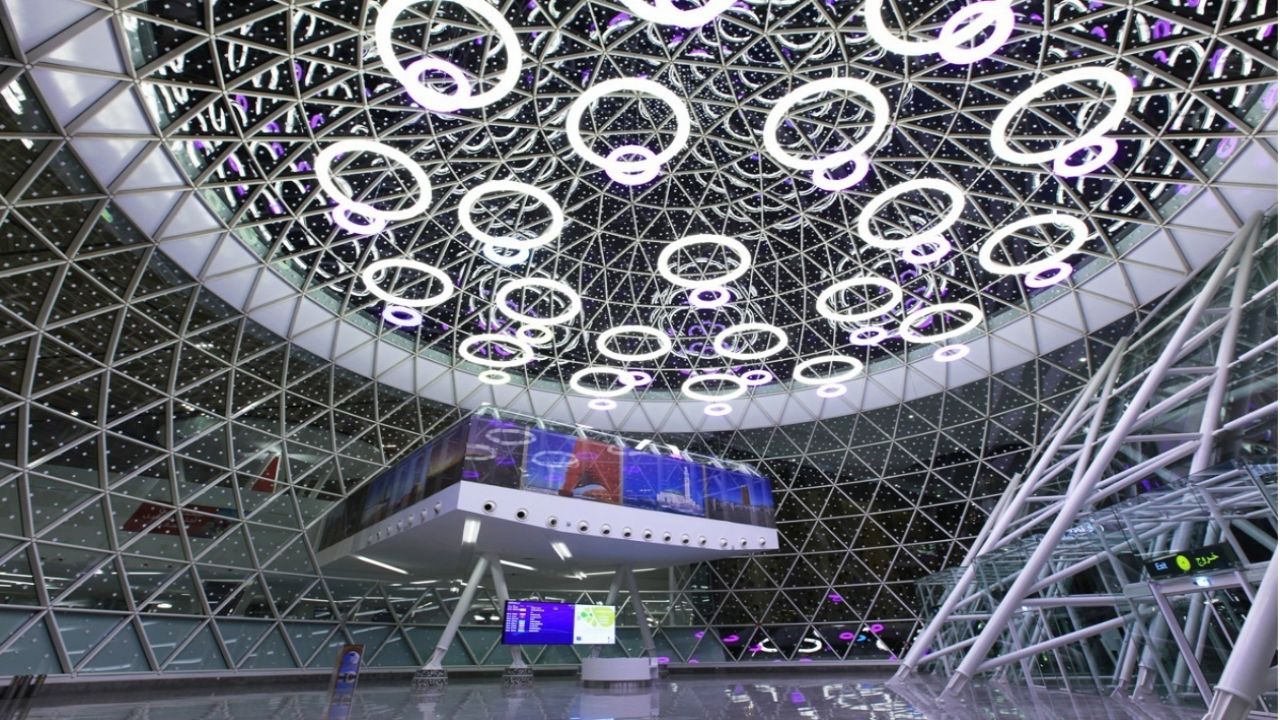 With a combination of both traditional and contemporary interior design, this airport connects Europe and North Africa. This does not mean it does not go to other parts of the world. It does.

Located in Morocco, it is one of the most beautiful airports in Africa. If you plan on traveling to Africa, this is one of the places you will prefer to be in.

It is also known for numerous numbers of passengers. For example, in 2020, they recorded a stunning three million and above passengers. 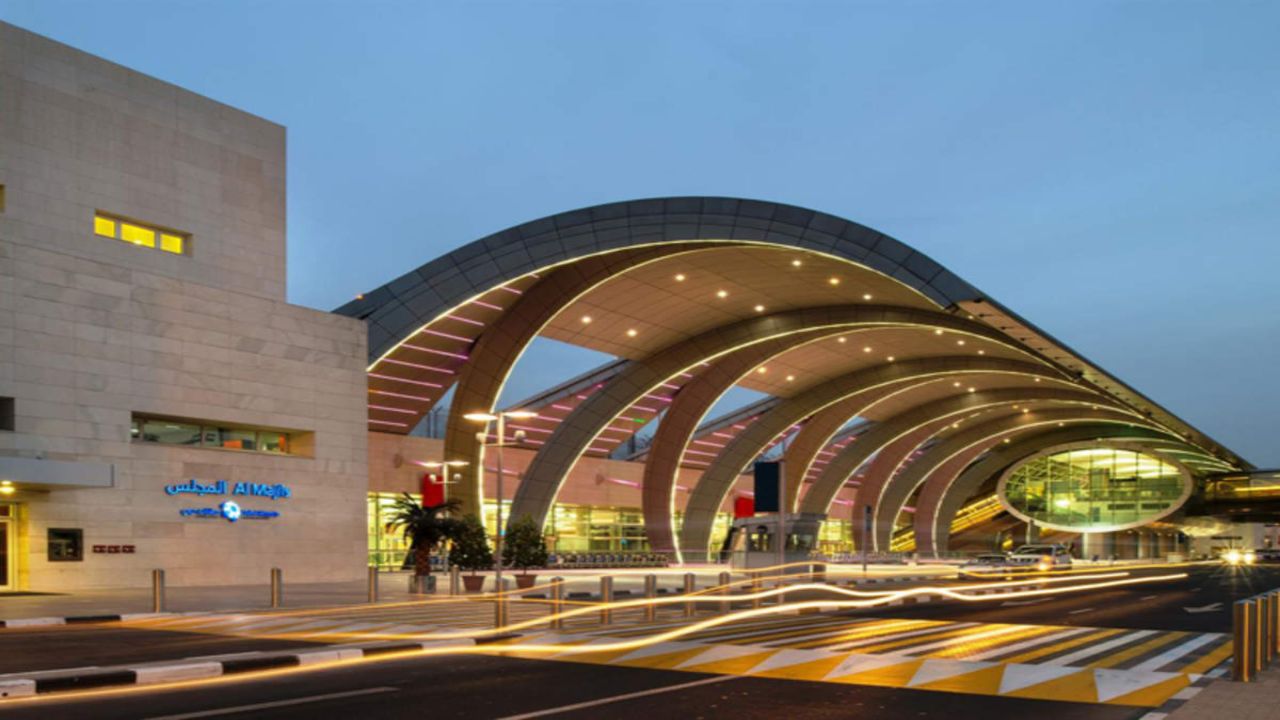 If you have been to Dubai, you relate to the fact that almost everything is luxurious. Their international airport is not any different. Being one of the busiest airports in the world, Dubai tries to make the passengers as comfortable as possible.

The ambiance is also amazing as the interior decor is beautiful and helps relax your mind before you take the flight to your destination.

Using modern architecture, in 2019 a starfish-shaped airport was launched in Beijing. Being the largest terminal in a single building, did you know the passengers do not have to take more than 8 minutes to walk to the gate?

The airport looks elegant both on the inside and the outside. The aerial view crows the sight, and it is one of the most beautiful airports. 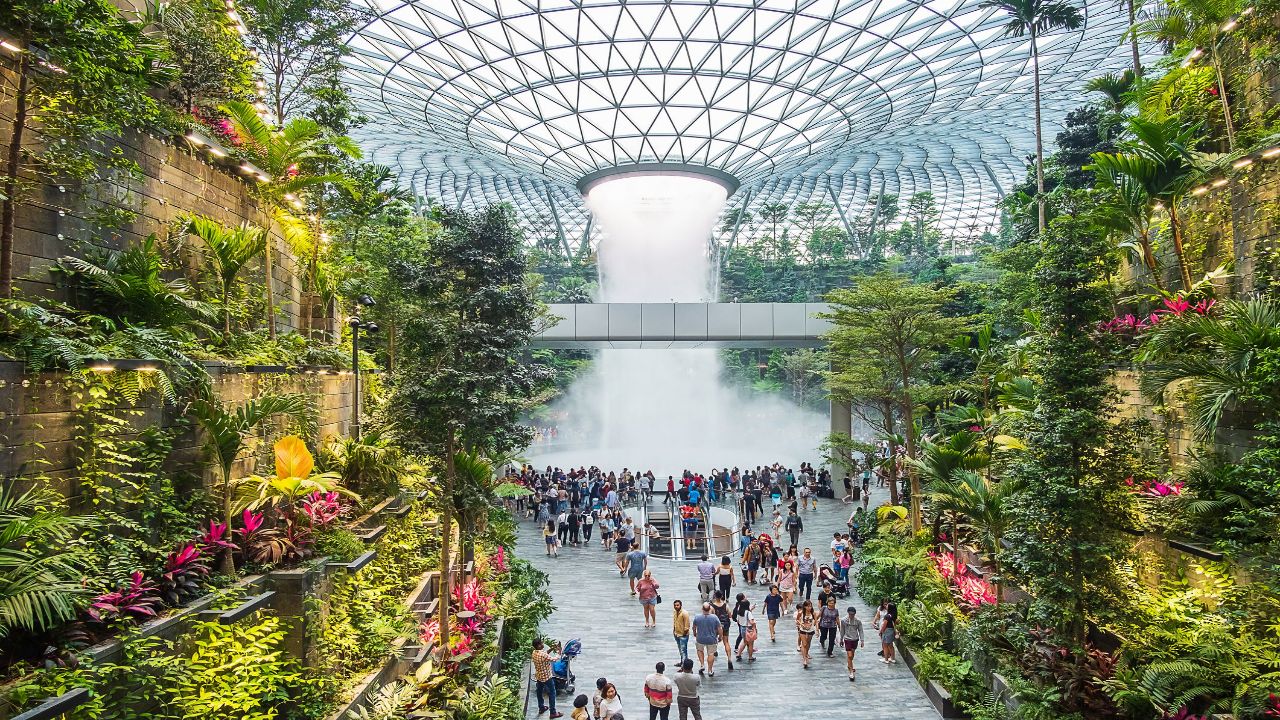 Located in Singapore, you can barely tell you are in an airport when in here. There is a variety of everything from a beautiful gallery to a swimming pool and a gym. To be honest, if your flight got canceled, and you are not in a hurry to go anywhere, you will enjoy the place to the maximum.

In conclusion, these are some of the most beautiful airports in the world. Human beings are putting a good effort into going beyond their limits, it is up to us to complement their efforts.